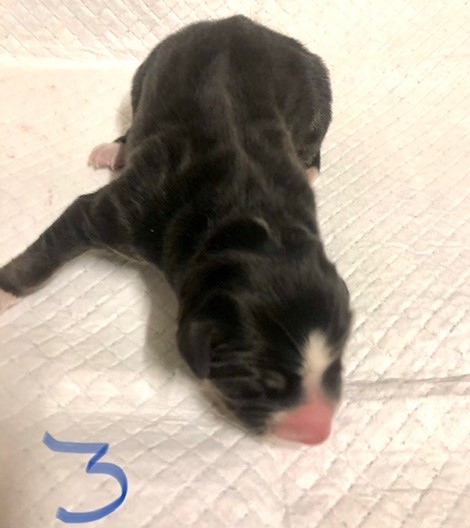 Welcome to the World Sailor

Valued reader, I know there are a million dog stories out there, and many of us read them. Is it overkill? Perhaps. Or perhaps writers write about dogs because they are so special. They are happy all the time. They are loyal, present, honest, playful, smart and they seem to know what we want and how we are feeling. Ahhhh! You say, even if you’re a dog owner. My dog ignores what I say. My dog destroys my house. My dog would go home with anyone. Or, worse yet, my dog is aggressive and mean, and now I can’t have guests in my own home. Tut, tut! I reply. Your dog’s issues are your issues, and perhaps you haven’t shown him the right guidance. Watch some Cesar Milan. He’s the dog guru.

Maybe you’re not treating your dog like a dog; maybe you’re treating him like your baby, and he’s frustrated. Maybe you haven’t shown him proper guidance or leadership, which makes him the default leader, and he doesn’t necessarily want the job. Dogs love rules, even more than children. They learn fast, sometimes even on the first try if they’re smart and willing and you have established yourself as their guide. Don’t worry—they won’t hold it against you if you correct them, or even yell at them. In my mind, they are the most perfect creatures on this earth.

I have a new dog named Sailor. He’s a teenager now, and a little annoying at times, but he’s maturing and when he hits his adult stride, he’ll be the best dog in town. His greatest asset is also his biggest fault—he loves everyone and everything. He’s the dog that has to say hello to everyone. He would be easy to steal. He has jumped in other people’s cars and boats. I’m hoping that’s a passing thing, but it remains to be seen.

I’m going to tell his story from his perspective. I promise each chapter will be short. I promise photos of this handsome canine. And I also suspect that you will grow to love him too if you don’t already know him. Feel free to pass this story along. We all need some simple love and laughter. Though we may not know it, we all need a dog in our lives. Stay tuned.